Munich, September 24, 2021. CTS EVENTIM, one of the leading international providers of ticketing and live entertainment, is entering the North American ticketing market and thus driving forward its international expansion in this segment too. The platform eventim.com will begin selling tickets on September 26. The goal is to establish an alternative to the dominant providers in the US and Canada.

“North America is the most attractive market in the world for live entertainment and ticketing. The platform eventim.com puts us in an ideal position to benefit from the restart there. The sale of tickets for Big Apple Circus is a first step on this journey. We are already in discussions with potential partners and customers about making our cutting-edge ticketing systems available to them soon.” 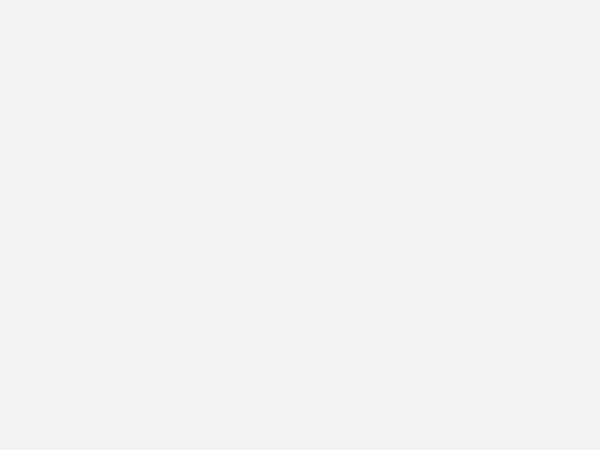 Last year, CTS EVENTIM and US promoter Michael Cohl formed the joint venture EMC Presents with the goal of bringing leading international artists to stages in the United States and Canada. It got off to a great start, selling more than 300,000 tickets in almost no time for the legendary band Genesis’ North American tour, which kicks off in mid[1]November in Chicago.

Before the start of the coronavirus pandemic, CTS EVENTIM was selling more than 250 million tickets for around 800,000 events every year, making it the world’s second largest provider of ticketing solutions and the no. 1 in Europe. Through online shops and sales systems, the company has a presence in over 20 countries. CTS EVENTIM was the exclusive ticketing partner for the Olympic Games in 2006, 2014, and 2016, the 2006 FIFA World Cup, and many other major international sporting events.

CTS EVENTIM is one of the leading international providers of ticketing services and live entertainment. In 2019, around 250 million tickets were marketed using the company’s systems – be it through stationary box offices, online or from mobile terminals. Its online portals operate under brands such as eventim.de, oeticket.com, ticketcorner.ch, ticketone.it and entradas.com. The EVENTIM Group also includes many concert, tour and festival promoter companies for events like ‘Rock am Ring’, ‘Rock im Park’, ‘Hurricane’, ‘Southside’ and ‘Lucca Summer’. In addition, some of Europe’s most renowned venues are operated by CTS EVENTIM, for example the LANXESS Arena in Cologne, the K.B. Hallen in Copenhagen, the Waldbühne in Berlin and the EVENTIM Apollo in London. CTS Eventim AG & Co. KGaA (ISIN DE 0005470306) has been listed on the stock exchange since 2000 and is currently a member of the MDAX segment. In 2019, its 3,202-strong workforce generated more than 1.4 billion Euro in sales revenue in 21 countries. 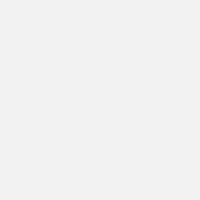 CTS EVENTIM, one of the world’s leading ticketing and live entertainment providers, has ...

CTS EVENTIM, a leading international provider of ticketing and live entertainment, is usin...